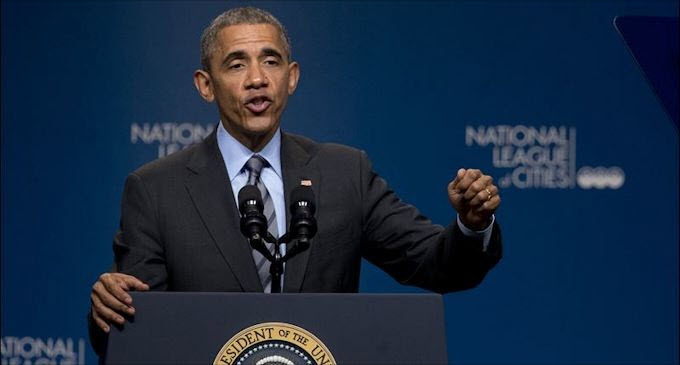 Obama dubbed his initiative TechHire and called on mayors and council members in cities across America to help, pointing out that that these computers skills are needed far beyond Silicon Valley. He said such coding programs have the potential to rapidly empower under-served minority communities.

Obama could easily have used Mission, Texas, as the poster child for his initiative, which he unveiled at a National League of Cities congressional conference in Washington, D.C. This is because Mission’s economic development corporation, working with program partners Sylvan Learning and Border Kids Code, started its computer coding initiative nine months before Obama gave his remarks. The program, called Code the Town, has already trained over 400 kids from K – 6 and 100 K – 12 teachers.